A majority of the peoples listed in our one million Muslim population list are from countries that are predominantly Muslim. There are three exceptions. The Indian group is one of these (which will be covered in the forthcoming South Asian blog). The other two are Hispanics and African-Americans.

While African-American Muslim-owned businesses and thriving mosques like Malcolm Shabbaz mosque (Malcolm X’s old mosque) in Harlem are very active in converting others to Islam, the most fertile ground for conversion to Islam takes place in penitentiaries. Around 20% of inmates in the U.S. are Muslim, and up to 80% of religious conversions within prison are to some form of the Islamic faith. While a majority of these converts are African-American, a growing number are Hispanic. SpearIt, a professor at Texas Southern University, describes in his article, “Raza Islamica,” that most incarcerated converts to Islam first enter into an anti-establishment, racialist version of Islam like the Nation of Islam or the Moorish Science Temple of America “that transforms into a universal, colorblind conception, as exemplified in the lives of many high-profile Muslims.” Malcolm X is the most symbolic of these examples. Influenced by others while incarcerated, Malcolm converted to the Nation of Islam and later, after taking the hajj to Mecca, converted to a more Sunni orthodox form of Islam.

Perhaps most surprising in the Muslim population estimate is the number of Hispanic Muslims. Around 3% of Muslims in the northeast United States are Hispanic, which places around 30,000 Hispanic Muslims in Metro New York. It is common in New York City to see window displays of Islamic bookstores littered with Spanish materials and Hispanics greeting Muslims on the street with the Muslim greeting “as–salamu alaykum.” I have met many African Muslims who are teaching new Hispanic converts in Harlem and the Bronx about the Islamic faith. One mosque in Union City, NJ, the North Hudson Islamic Education Center, is reportedly 30% Hispanic and has a yearly Hispanic Muslim Parade. The mosque has around 500 Hispanic converts. Most African-American and Hispanic Muslims converted out of a Christian identity and have family members who identify as Christians which creates a Muslim-Christian dynamic far different than Christian relations with other Muslim groups in the city. 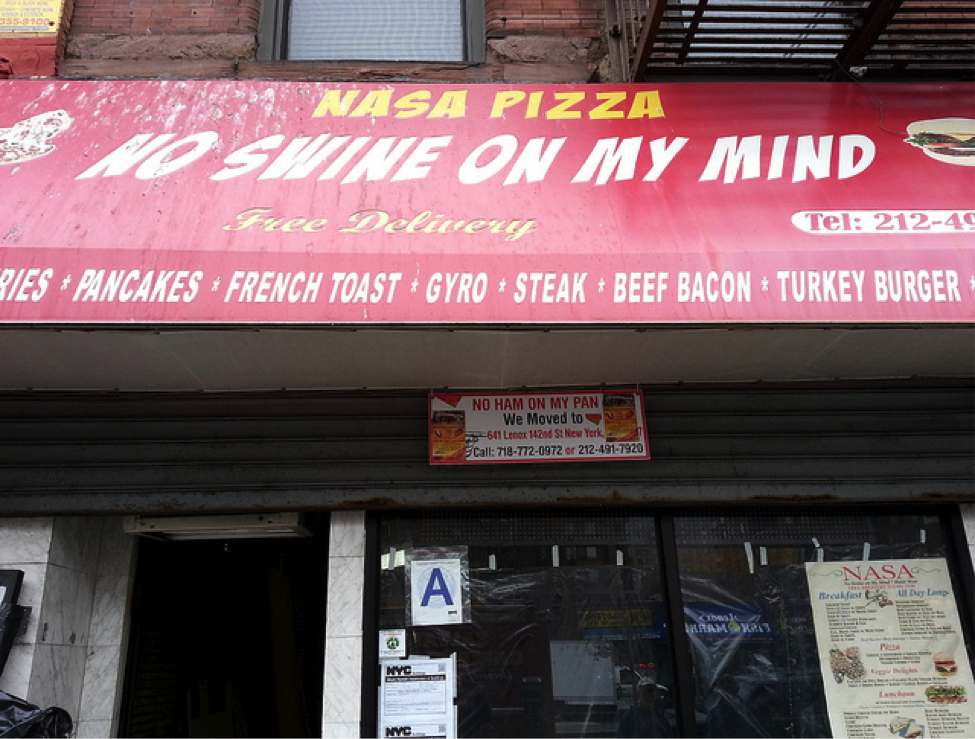