When Islam spread rapidly after the death of Mohammed it spread both west and east. Today, the Islamic world spreads like a belt from West Africa all the way to Southeast Asia. These bookends of the Muslim world, however, do not view their constituents as fringe Muslims. Timbuktu, Mali in West Africa, analogous to many as a remote part of the earth that may not exist, is a city that hosted an Islamic university predating Oxford and Cambridge. Indonesia, with its myriad of peoples and islands, boasts the largest Muslim population of any country in the world. Today, these bookends have launched significant communities into Metro New York. I have even met people from Timbuktu in Harlem!

West African
Over 1,600 ethnic groups and 1,100 languages can be found in West Africa. Many of them have made their way to Metro New York. In fact, more sub-Saharan Africans have immigrated willingly in the last decade to the United States than were forcibly brought during three centuries of the slave trade. Over half of the immigrants from Africa in New York City are from West Africa. Hailing from countries such as Senegal, Mali, Burkina Faso, Niger, Guinea, and the Gambia, West African Muslims are present throughout Metro New York. While some ethnic groups, such as the Wolof, Mossi, and Soninke tend to settle in Harlem and the Bronx, others such as the Futa Toro have their main enclave in Bedford-Stuyvesant, Brooklyn. There are too many West African ethnic groups to go into detail on this blog, but I estimate around 100,000 West African Muslims currently live in Metro New York. Based on data from one of the chief African imams in the city, over 75 West African mosques exist in Metro New York. 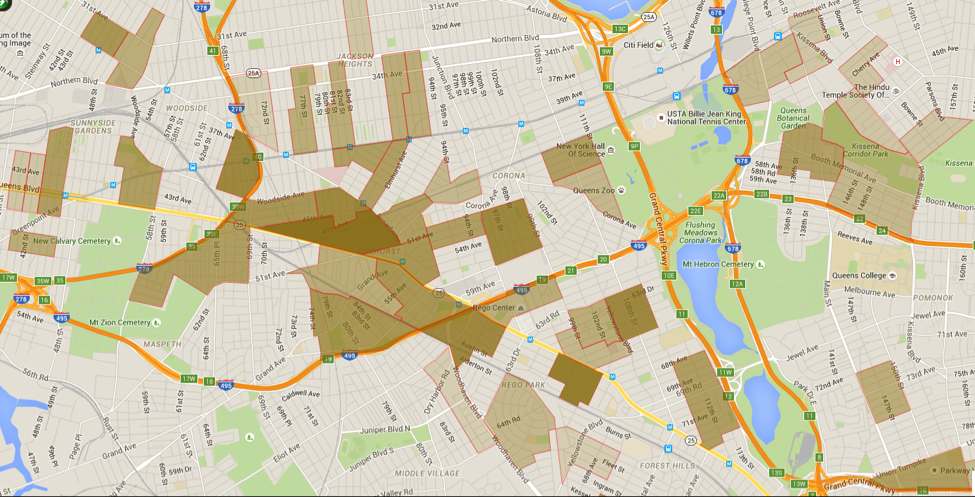